As part of the military initiative of Rinat Akhmetov's Steel Front, Metinvest Group has delivered a large batch of aid to the State Border Guard Service of Ukraine. The total value of the tactical equipment, machinery and steel structures in the aid package is approximately UAH 10 million.

Metinvest continues to bolster the defence capacity of the Ukrainian army during the full-scale war. Assistance is provided where it is most needed to various military units. On this occasion, the State Border Guard Service of Ukraine has received support. The company has delivered more than 40 drones, ten thermal imagers, and three vehicles. Aside from the important tactical equipment and machinery, the border guards have also received 120 tonnes of steel structures. 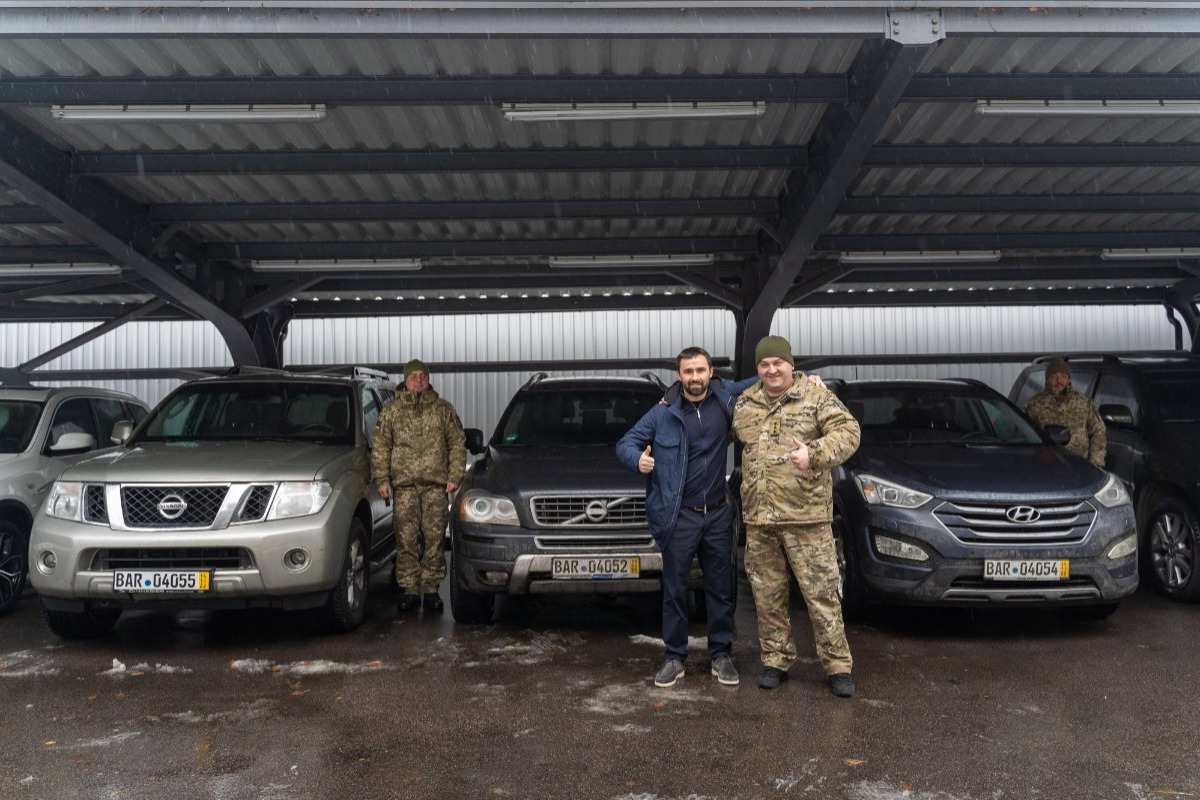 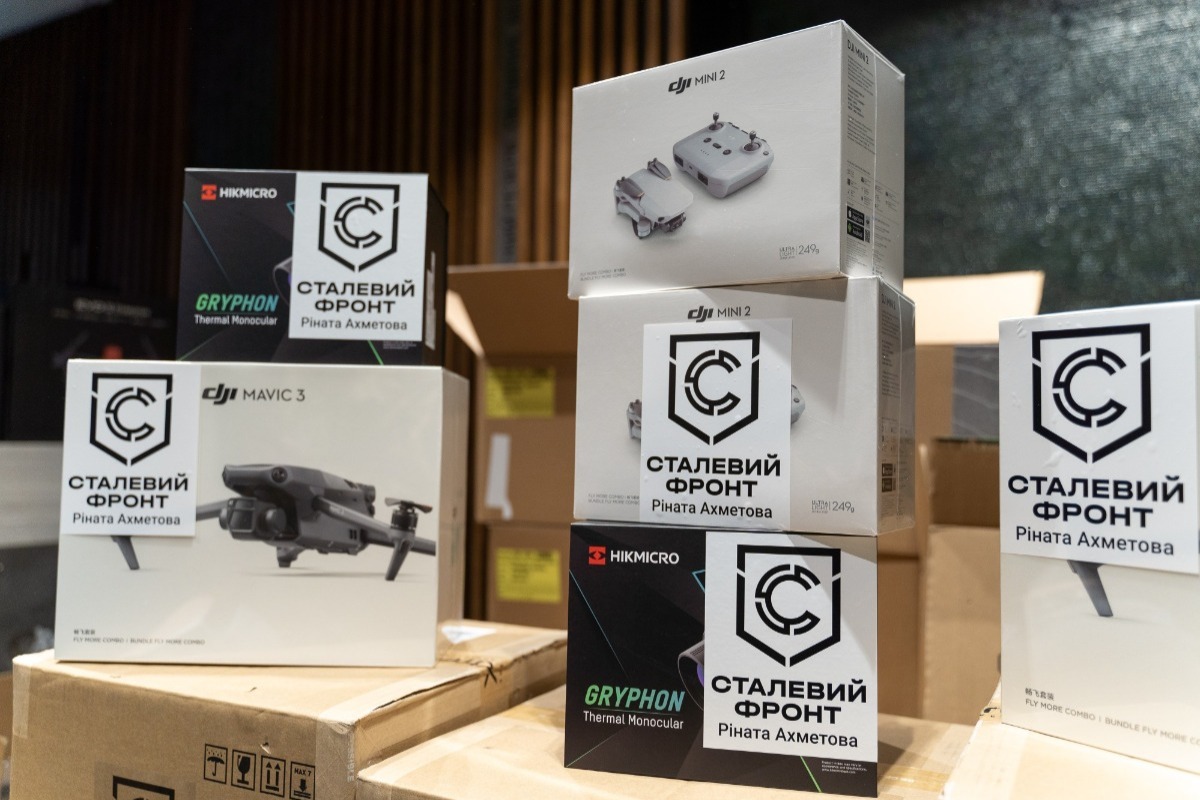 Among the drones provided to the border guards are the Mavic 3 and Mavic 2 models. These represent some of the most technologically advanced equipment on the market. Metinvest has repeatedly provided such drones to Ukraine's intelligence officers.

“Metinvest has been helping the army since the first days of the Russian invasion. Among those who need special support are the Ukrainian border guards who defend the frontiers. They were the first to stand up to the invaders back in 2014,” said the head of the CEO’s project office of Metinvest Group Oleksandr VODOVIZ, “so when we learned about the priority needs of the border guards, we immediately came to help. In particular, we have  provided them with our steel products to be used to equip observation points and shelters. Vehicles, drones and thermal imagers to track the enemy are also among the vital cargo. As part of the military initiative of Rinat Akhmetov's Steel Front, we will help our defenders until we expel the invaders from our land.” 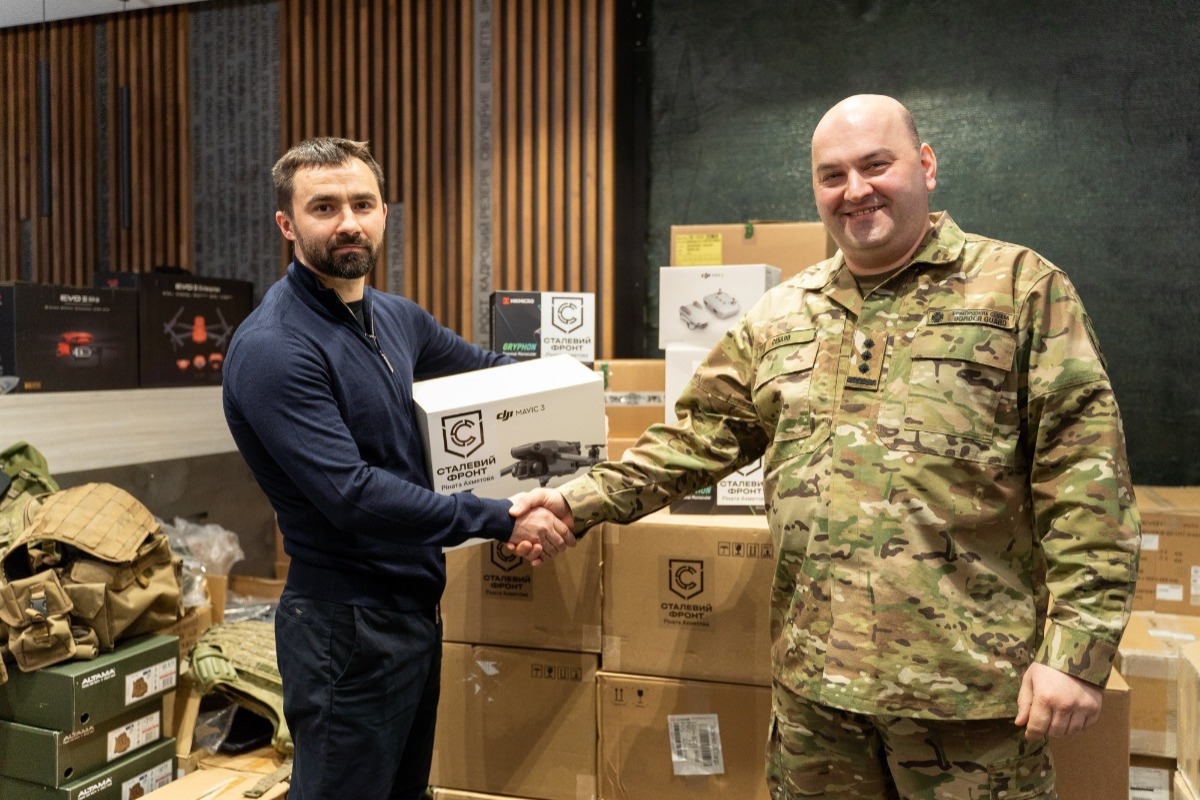 Metinvest has allocated over UAH 1.4 billion to support Ukraine’s defenders during the full-scale war.

“We are very grateful to Metinvest for the assistance provided, as we have received exactly what we needed on the front line. I want to assure you that all the equipment provided will be received by the border guards and used to bring the Ukraine’s victory closer,” representative of the State Border Guard Service of Ukraine Oleksandr SEBALO said.

In total, during the full-scale war, Metinvest has allocated over UAH 1.4 billion to support the armed forces. In particular, the Group’s experts have launched the production of special steel and steel products, which are already saving the lives of defenders and make their time on the front line more safe and comfortable. These include mobile special dugouts, armour plates, anti-tank hedgehogs, and field stoves.

Metinvest Steel: for the defence and defenders of Ukraine