Azovstal CEO Enver Tskitishvili gave a detailed overview of the current state of the enterprise and spoke about the possibility of restoring the plant. 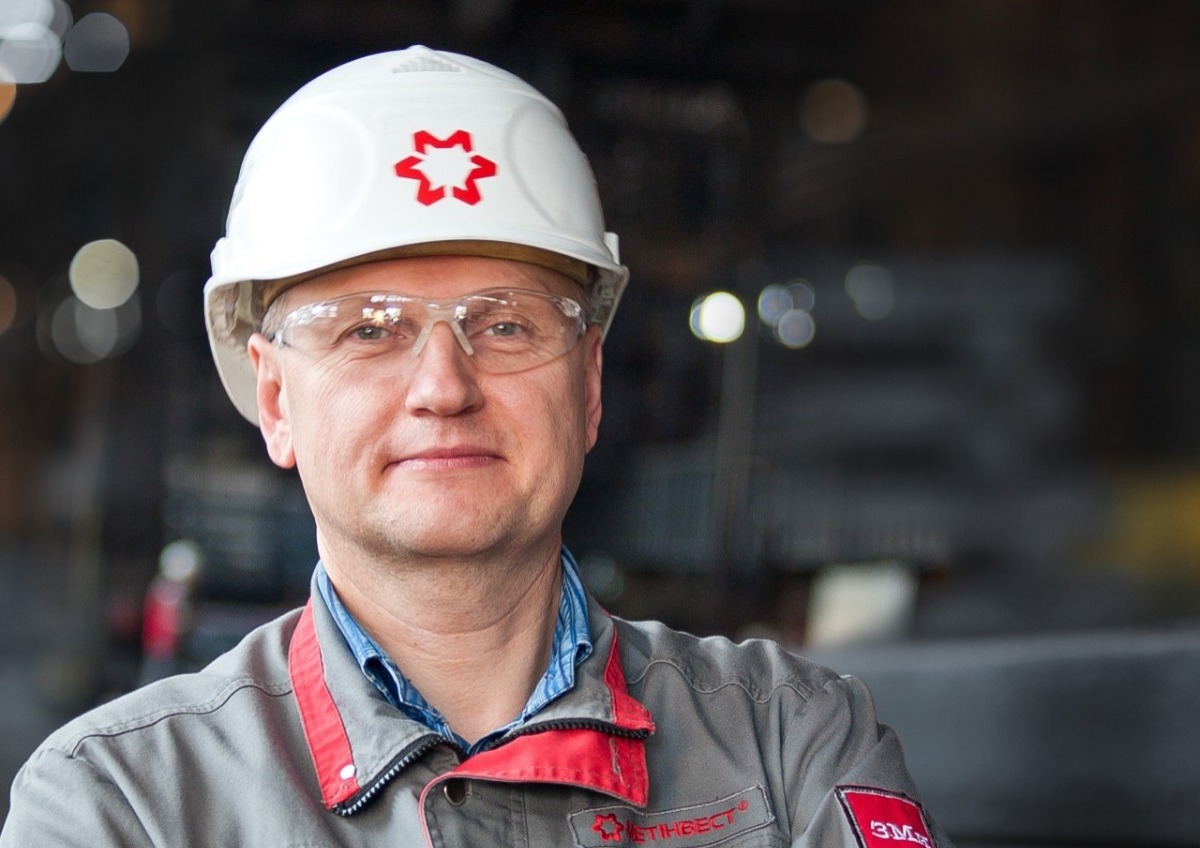 – Good afternoon, my dear friends. My name is Enver Tskitishvili, and I’m the General Director of Azovstal Iron and Steel Works. This is the first time I am making a video statement for all of those reading the media today. Unfortunately, I had to do it, because I was deeply disturbed by information spread in the media today about the shelling of Azovstal in Mariupol. I carefully watched the video that started circulating on the internet yesterday. I saw how people reacted to it and decided to record this statement for you.

I want to say that, on 24 February, when this war began, we, the managers of Azovstal, began to develop a comprehensive programme for idling the plant. What does that mean? We stopped the coke ovens, we lowered the temperature, we filled them with liquid glass to stop the coking process and to prevent, as much as possible, the production of coke gas. And in this way we reduced, to an absolutely safe level, the environmental impact on the city. The coke oven batteries no longer pose any threat to the lives of Mariupol’s residents.

We stopped the blast furnaces in a proper way. First, we melted all of the charge. After that, we loaded it with coke. Then, we melted the coke again, in order to reach zero on the caster. And we only left the pig iron, which was preserved in the hearth and always stays in blast furnaces when the furnace is stopped for an indefinite period of time. All of the automatic control systems for the environmental and technological components of the blast furnace and coke oven battery operations have been monitored continuously by our employees. The employees, despite constant bombardment in the city, have still showed up for work since 24-28 February and displayed great heroism and devotion to the company, to Azovstal, to their work, and to the city of Mariupol. Thus, we stopped the blast furnaces in an absolutely safe way.

If we look into the not too distant past, we remember a time when, unfortunately, Azovstal was stopped completely. That was in 1941. And in September 1943, when Mariupol was liberated and Soviet troops entered the city, the development of the plant was re-launched. I want to say that we gained our first experience then, which we used to build new furnaces and to build new coke oven batteries. We built the production facilities all over again. We ensured that Azovstal became the best steel mill in Ukraine. And I am not afraid to say it, in Europe.

I want to talk about the two strikes from shelling that we saw on that video yesterday. The first one hit a coal stockpile, the second one had hit very close to the coke oven battery. I want to say that it is still too early to say, or even impossible to say, that Azovstal has been stopped for good. We will come back to the city, we will rebuild this plant, we will revive it. And it will work and bring glory to Ukraine as it has always done before. Because Mariupol is Ukraine, Azovstal is Ukraine. It was, it is and it will be. Glory to Ukraine!

Read about the current situation at Metinvest Group companies on a special long-read. Information is updated 24/7. Bookmark and share with friends. Keep calm and trust only official sources.
Share
Interesting on the topic
Breaking News